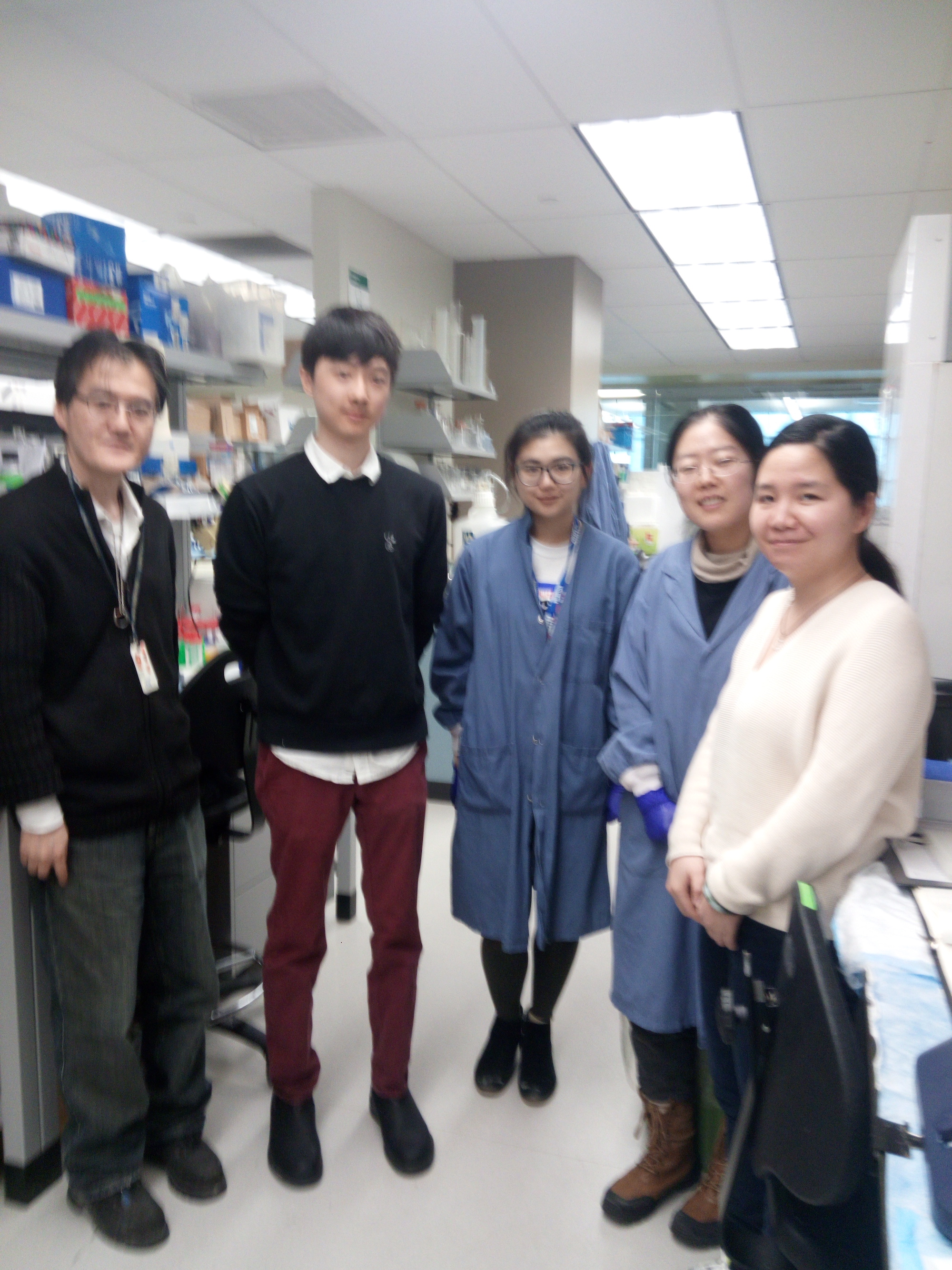 As Professor Sugita and his students explain,

"For healthy brain function, brain cells must communicate between each other using neurotransmitters. Children with genetic mutations in certain proteins in their brain cell synaptic terminals -- such as syntaxin and Munc13 -- can develop a range of neurological disorders, including epilepsy, due to the dysfunction of neurotransmitter release.

"The results provide a novel insight to the interaction between syntaxin and Munc13, and suggest that chemicals that help the opening of syntaxin will provide a general means to enhance synaptic transmission in normal and disease states. Thus, the work will lay the groundwork for developing novel therapies for some devastating childhood neurological disorders."